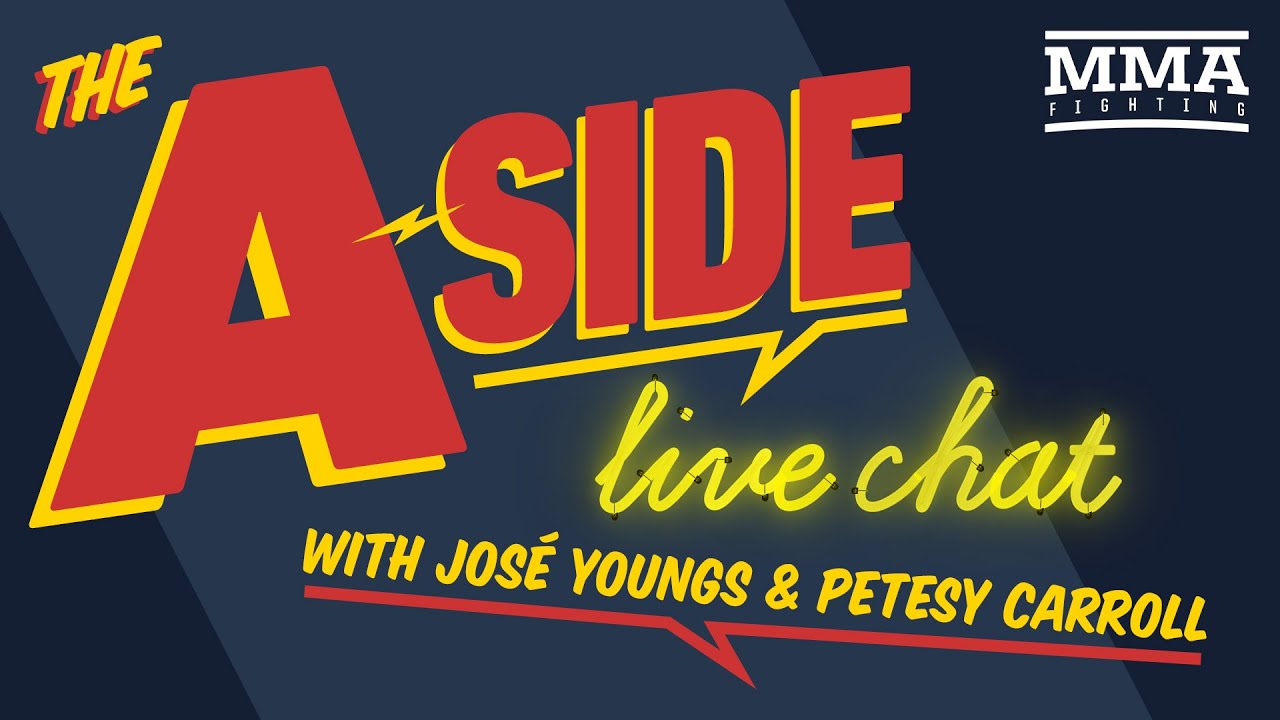 For this episode, #UFC bantamweight Brian Kelleher joins José Youngs and Peter Carroll to react to some of the top stories in mixed martial arts.

Some of the topics include his knockout win over Hunter Azure at #UFCJAZ, his callout of Sean O’Malley, his pre-fight conversation with Dana White, the promotion’s planned card on May 30 and the rumored “Fight Island” events, while also reacting to #UFC249 & #UFCFL, which includes Justin Gaethje, Henry Cejudo, Glover Teixeira, and Alistair Overeem’s stoppage wins over Tony Ferguson, Dominick Cruz, Anthony Smith, and Walt Harris.

MMA Fighting is your home for exclusive interviews, live shows, and more for one of the world’s fastest-growing sports. Get latest news and more here: http://www.mmafighting.com